I will need to take an enforced break from posting here for what I hope will be a short period time. After binge-watching a TV series I’ve managed to go over the usage cap of my ISP (Demon Internet). This means that I’m currently rate-limited and “enjoying” dialup speeds for the first time since I’ve had broadband. It’s not a pleasant experience and it was all I could do to post this message. Although I was ready to upload my next ink review that will have to wait as it is too image-laden to be practical.

This is the final spur that I’ve needed to leave Demon after more than 20 years – they were my first real ISP after using Compuserve and CIX. Demon was a real trailblazer at the time, but the company has changed hands a few times since then and for several years they have only stood out as expensive for the service that they provide. I’ve been a fool to myself for not leaving before now. I’ve signed up with another provider and am just awaiting a MAC authorisation, although from what I’ve seen elsewhere Demon can be obstructive in this regard and the web page I entered my details on gave no acknowledgement that the request had been received. I fear an uphill battle is ahead.

In the meantime I may try a links post if I’m feeling brave, and the occasional update if the move to another ISP doesn’t go smoothly, otherwise normal service will be resumed once the move to the new ISP is complete or I drop below Demon’s capping threshold.

There are other issues affecting the site at the moment. There appears to be a DNS or routing issue on my web host which is stopping the Lifestream plugin from accessing content hosted on the same server, which means that (for example) links bookmarked to Shaarli and aren’t appearing in the Lifestream. This has been reported but has not yet been resolved. The Instagram widget isn’t updating either – that could be related to the other issue or it could mean there has been an API change at Instagram – either way I can’t debug it with such limited connectivity. 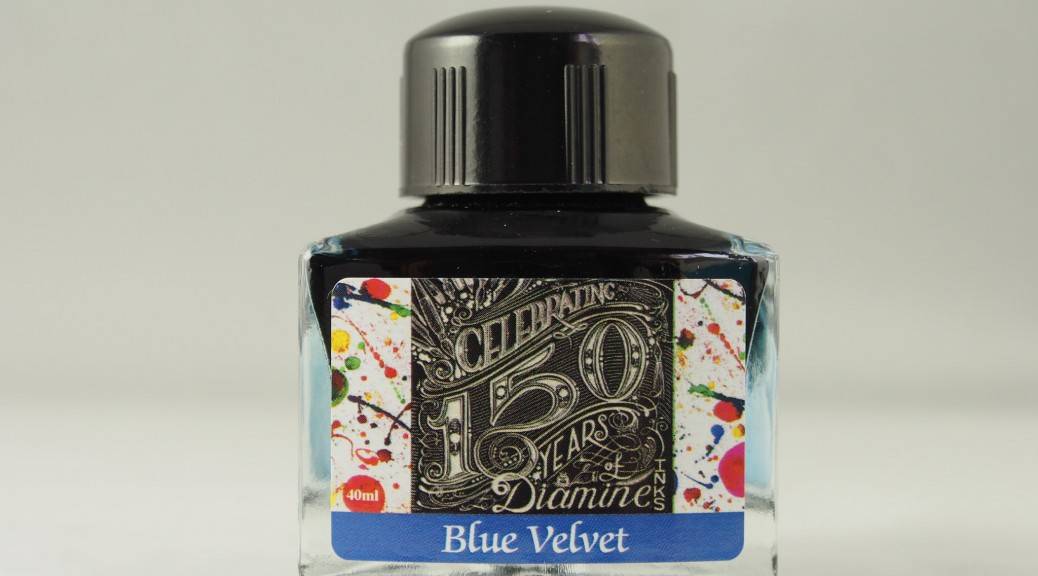 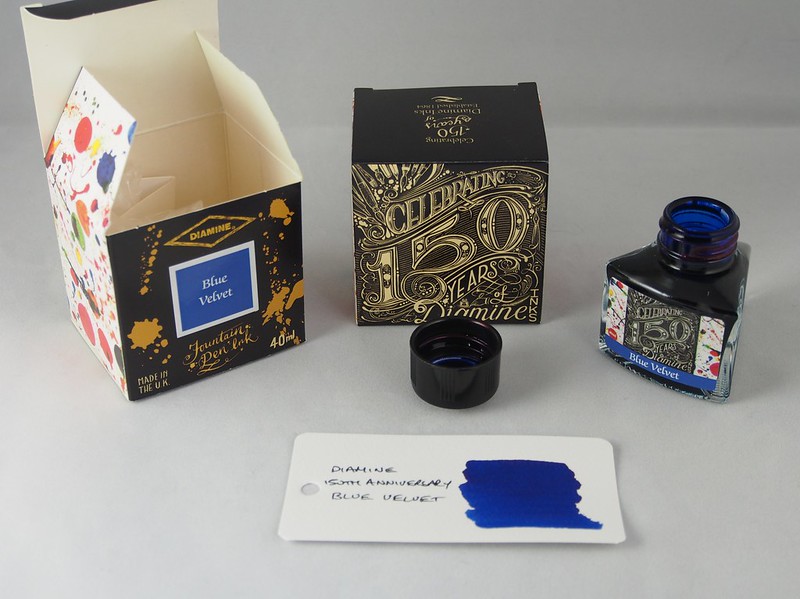 This is the third in this batch of ink reviews, for Diamine 150th Anniversary Blue Velvet ink.
END_OF_DOCUMENT_TOKEN_TO_BE_REPLACED 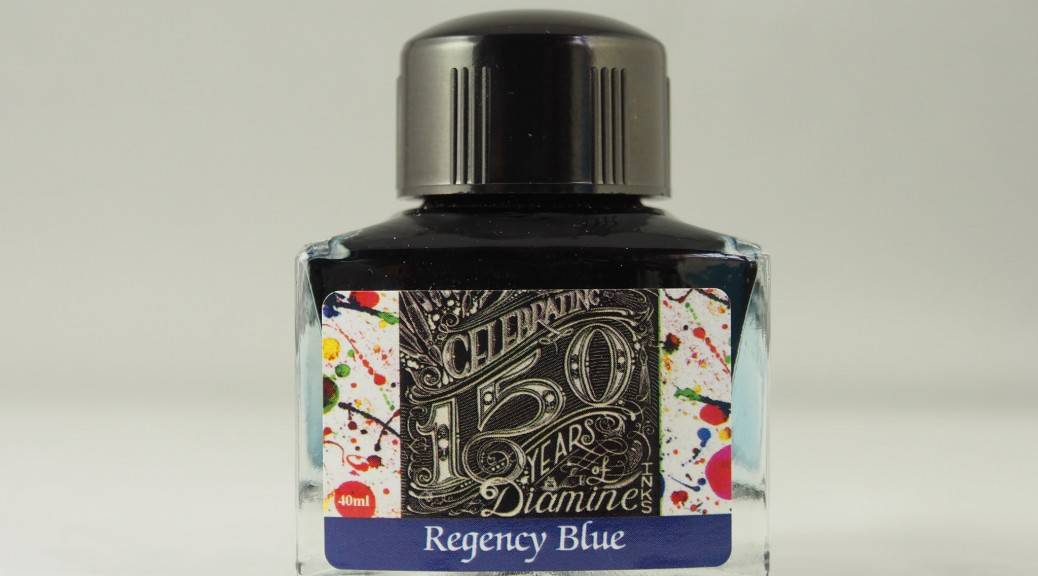 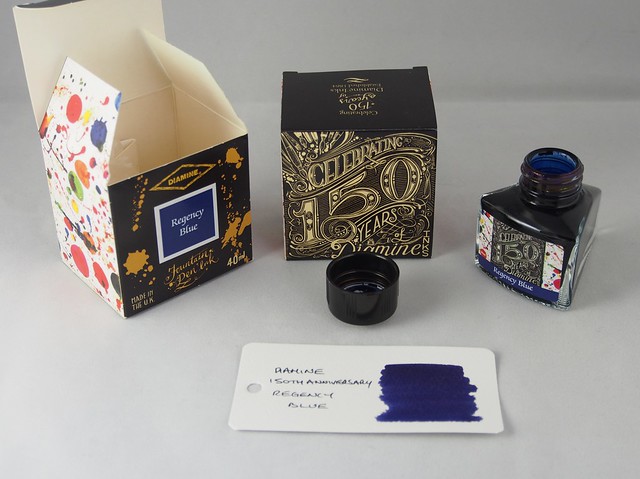 This is the second in this batch of ink reviews, for Diamine 150th Anniversary Regency Blue ink.
END_OF_DOCUMENT_TOKEN_TO_BE_REPLACED 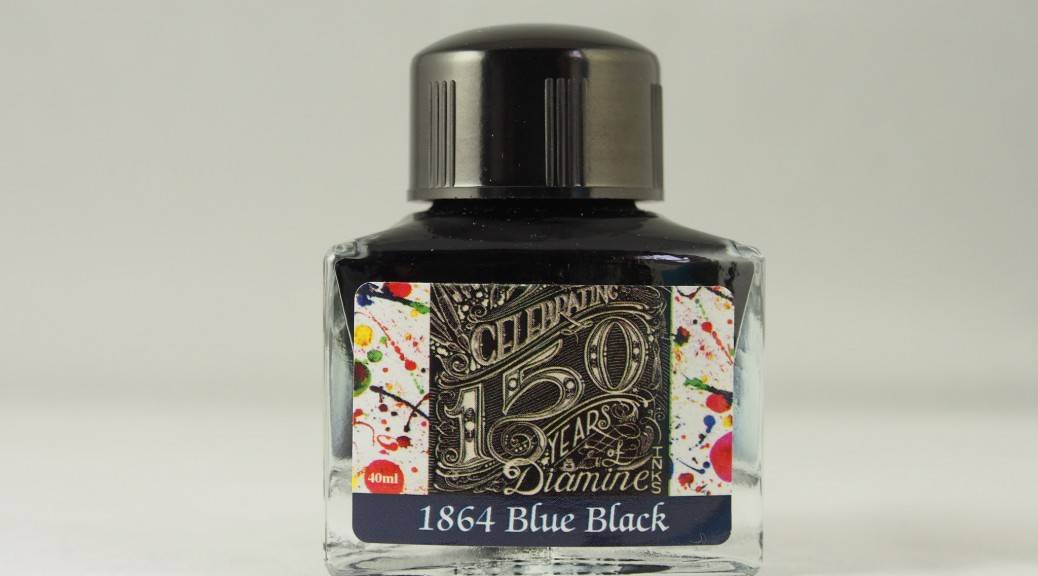 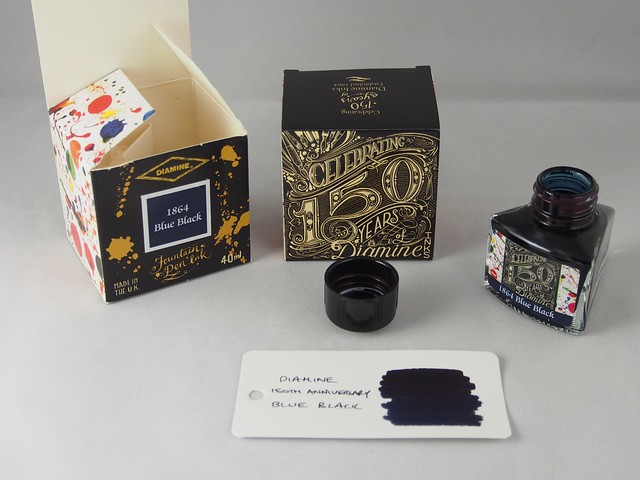 We are finally here. This is the first in a batch of eight ink reviews for the Diamine 150th Anniversary inks, in this case for 1864 Blue Black.
END_OF_DOCUMENT_TOKEN_TO_BE_REPLACED