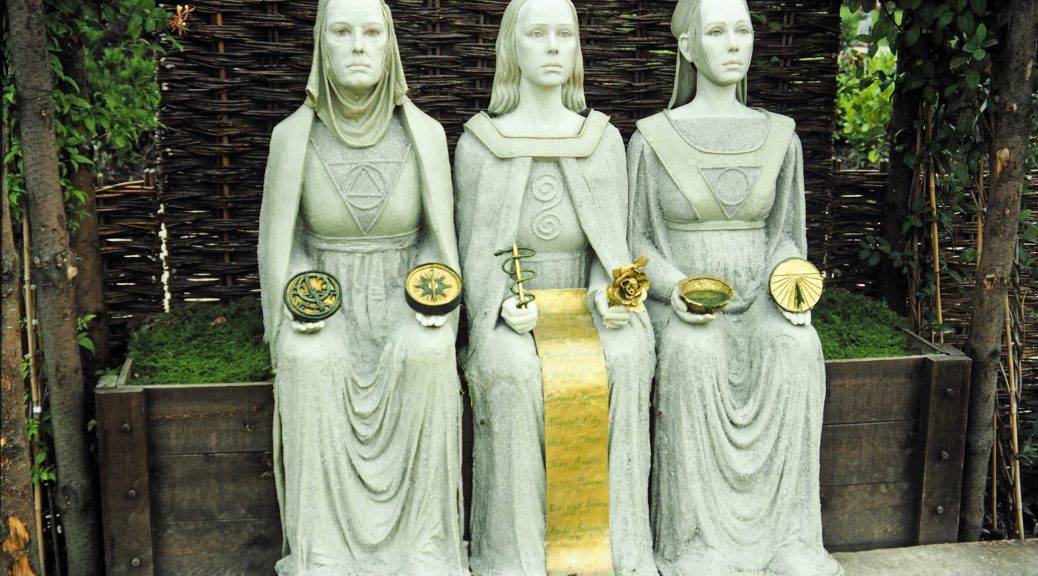 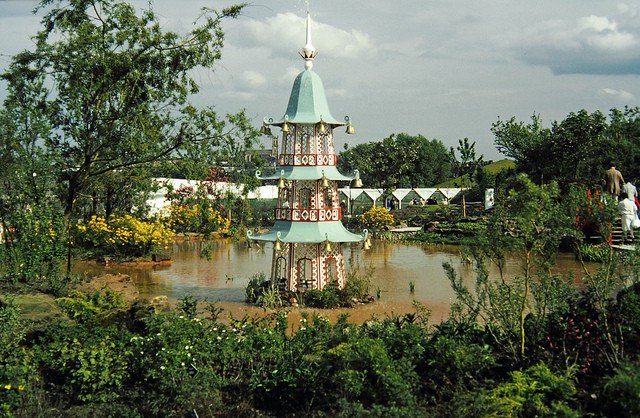 This year marks the 30th anniversary of the National Garden Festival 1986, which took place in Stoke-on-Trent. I worked at the Festival during a university placement.

I took a lot of photos at the Festival and so far I have uploaded roughly half of them. They are available under the “Photos” menu item, but a selection follows. 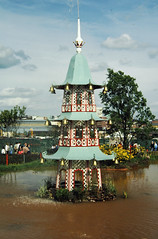 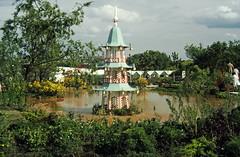 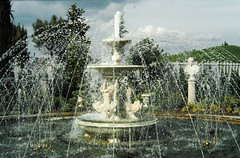 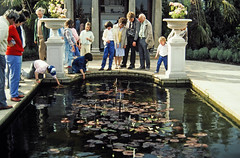 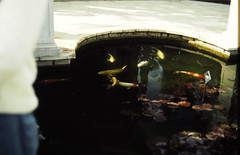 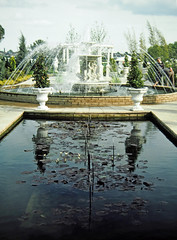 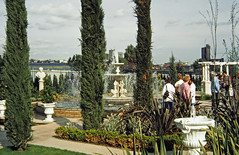 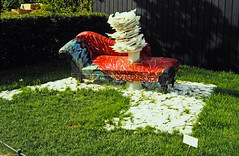 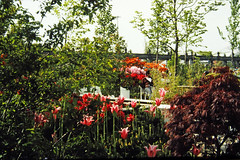 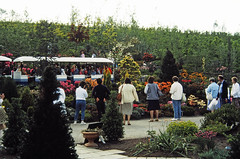 There is a Wikipedia page about The Festival, and this Potteries.org page gives information not seen elsewhere. There is also a page at http://www.christopherellis.net/, and a Flickr album showing the surviving relics, at least as they were in 2011.

A few embedded YouTube videos are below, including the Festival Theme Tune, which I thought I would never hear again.

One thought on “National Garden Festival 1986”