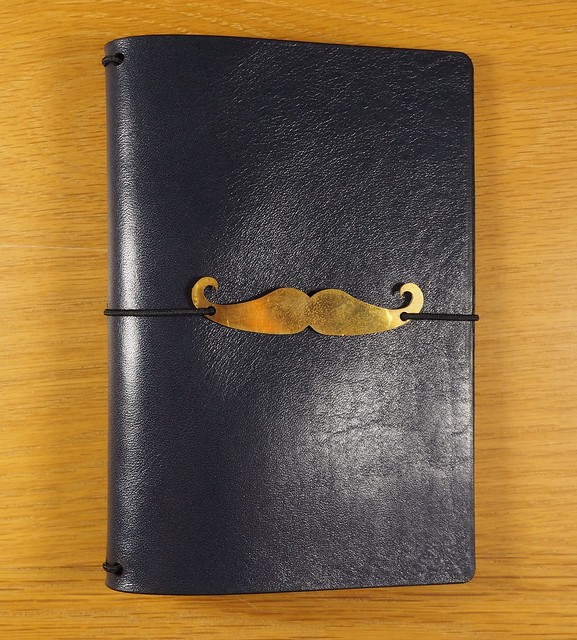 This is a review of the Galen Leather Traveler’s Notebook Cover, in Navy Blue leather.

Galen Leather provided the notebook provided free of charge for the purposes of this review. I was not paid to write the review. The review itself is my honest assessment of the notebook cover and it was not influenced by the fact that the cover was free of charge.

A few weeks ago Zeynep from Galen Leather, based in Istanbul Turkey, contacted me offering a sample of their products to review. I gratefully accepted and after spending quite a while admiring their website I opted for a Field Notes sized notebook cover in Navy Blue. As well as stocking a range of notebook covers in various sizes, they also make iPad covers, Macbook sleeves, passport wallets and even pipe rolls.

Why did I chose this particular notebook cover? I already have a Midori Passport sized notebook cover that I don’t use any more. I bought it before my notebook preference was well developed. In time I found that I preferred Field Notes Pitch Black notebooks along with Word and Calepeno notebooks for variety. None of these fit the Midori. I tried my hand at making my own larger version (i.e. a “Fauxdori”), intended to hold three notebooks. I still didn’t use it regularly either as in practice I tend to only use one notebook at a time and a cover seems over the top just for that. So I though it would be interesting to try out a professionally-made cover for 3.5″ x 5.5″ notebooks as a comparison with my previous covers. Perhaps it would even coax me back into carrying more notebooks regularly again.

The cover arrived a couple of weeks later, and inside the UPS pouch was the box below, protected by bubble wrap. 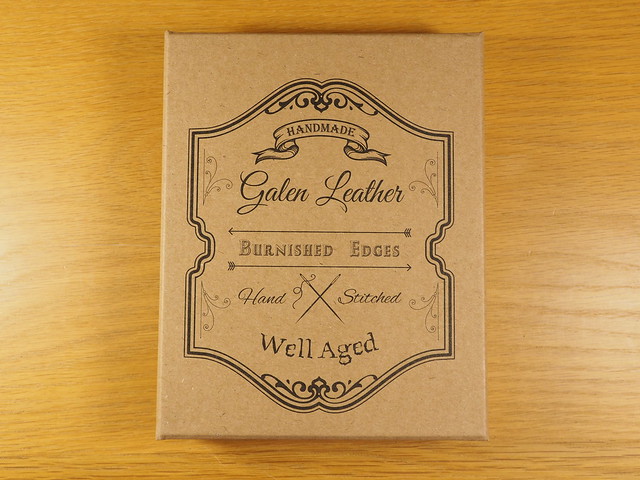 Regular readers of my reviews will know that I’m not a fan of ostentatious packaging. The box satisfies my sensibilities perfectly. It’s stout cardboard, and so protected the contents adequately, not that there was anything especially fragile inside. I like the traditional lettering on the box. While it could go in the recycling, I’ll be keeping it for organising small items. 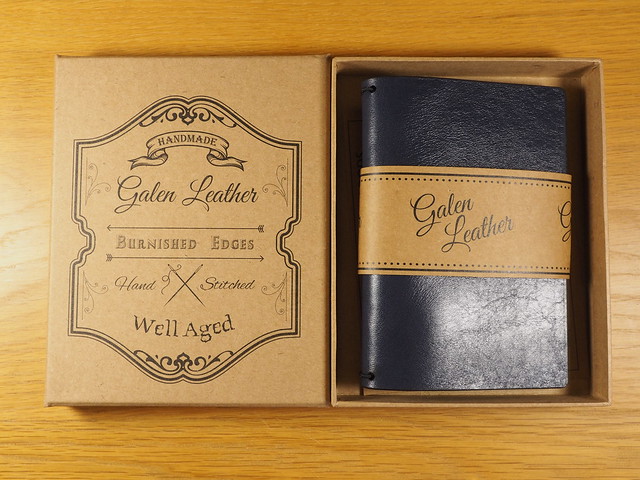 Inside the box was the notebook cover with a card band around, matching the style of the box. 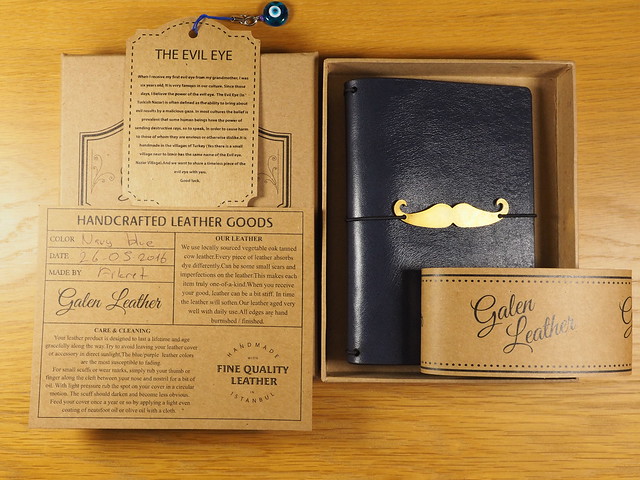 The band concealed the elastic mid-band and charm. Underneath was another card with name of the person who made the cover along with care and cleaning instructions. These are all nice touches which show that these are not mass produced items. Inside the cover itself was – an Evil Eye! At first this seemed an odd thing to include but after reading the accompanying card I found it charming. I suppose it could be used as a bookmark, although I’m not sure that’s the intention.

So we get to the cover itself, with its elastic mid-band and brass charm, which is in the shape of a moustache. In practice I found the charm a little cumbersome and will be taking it off. I also worry that the metal could scratch other items kept with the notebook cover. Other options are available, so take more care than I did when selecting the charm. 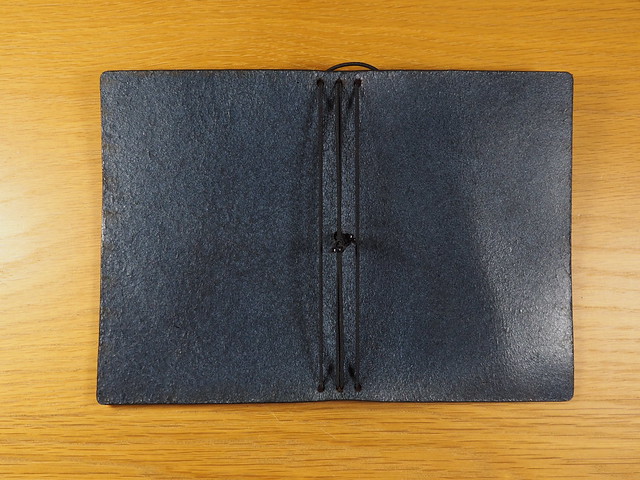 A feature of the Galen Leather cover is that it has three holes at the top and bottom of the spine (compared to one on the Midori and my Fauxdori) which allows three separate elastic bands to pass through and in turn it’s easy to pass three notebooks through. While this is still possible with single holes, as on the Midori, it’s a bit more fiddly. 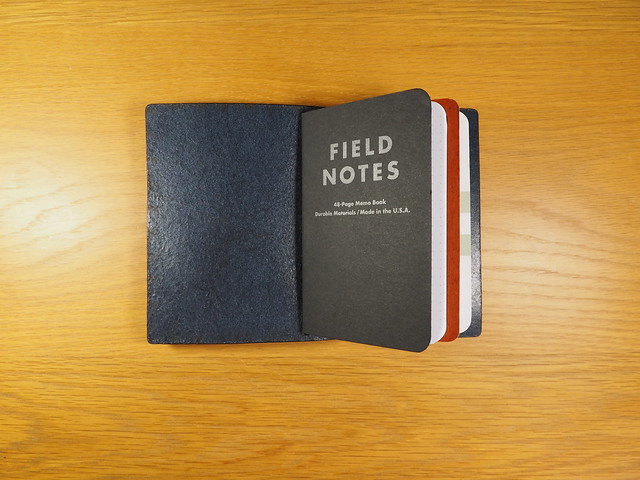 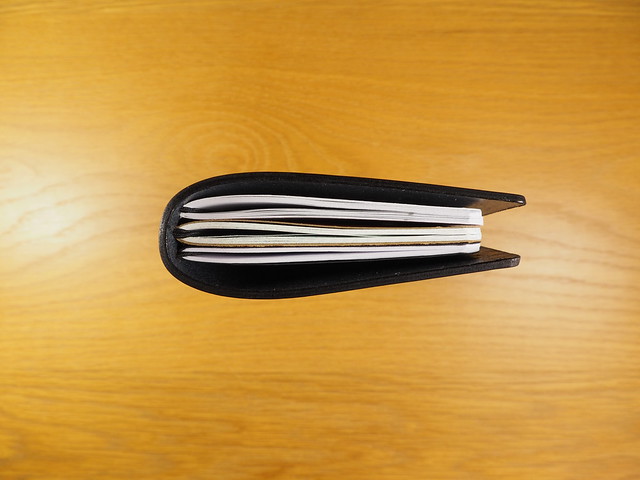 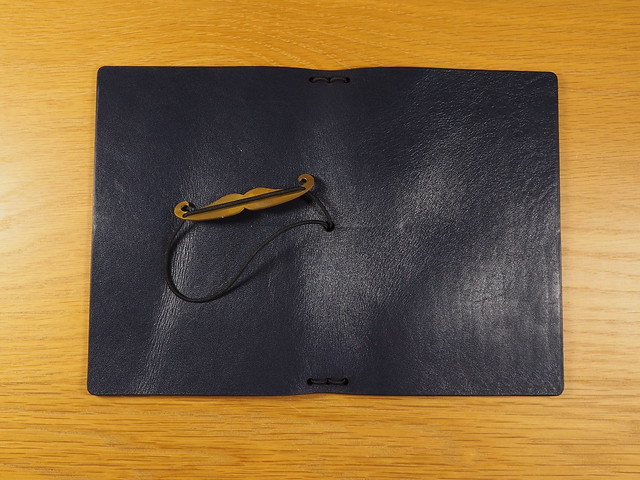 The leather itself is smooth and shiny, and the Navy Blue colour is actually a little lighter than in the photos. The leather smell is strong but no unpleasant (at least to me). It will be interesting to see how it wears and how long the smell persists.

Another minor difference is that the hole through which mid band passes is on “spine” of the Galen leather cover, while of the Midori it’s in the middle of the back of the cover – which caused a “bump” under the writing surface. I think the placement is better on the Galen Leather cover. 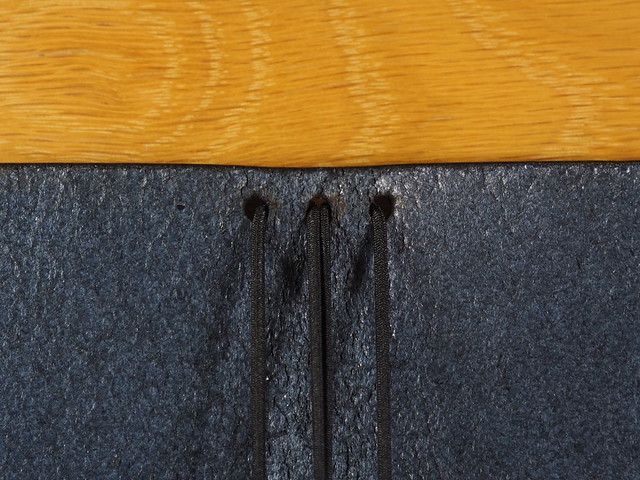 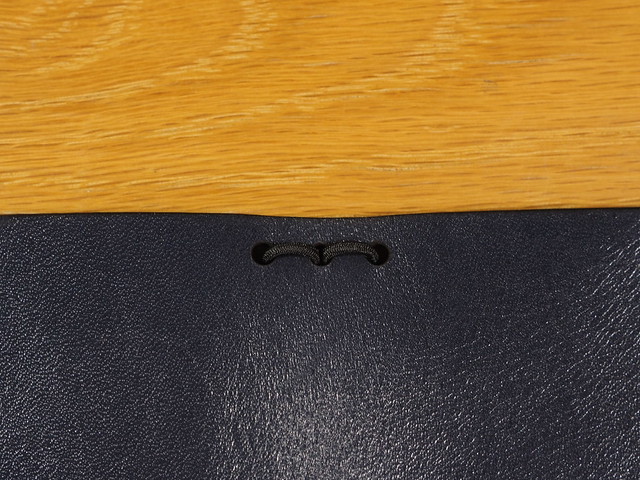 The holes are cleanly and precisely cut. 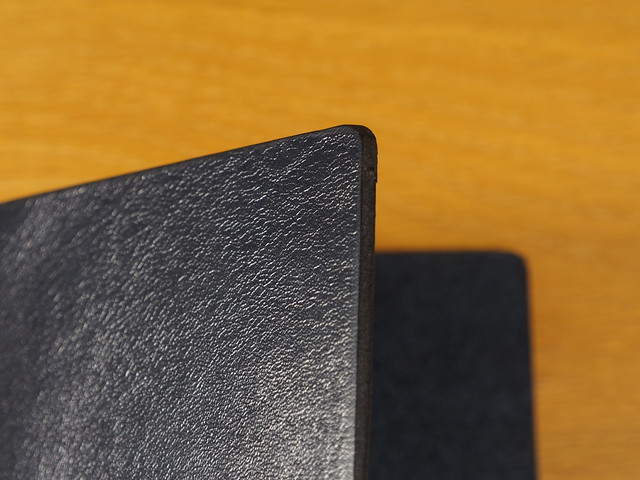 The edges and corners are nicely finished.

My photographs really do the notebook cover justice. Take a look at the Galen Leather website, where you’ll be treated to lots of leather eye candy (that sounded a lot better in my head that it looks on the screen).

In conclusion, the notebook cover is a good quality item which I can thoroughly recommend. The base cost for the item, according to the website, would have been 22.20 Euro, which I consider to be good value. The shipping charges to the UK are reasonable. I’m not sure if the package would attract customs charges or VAT though – that’s unpredictable regardless of the supplier.

Finally, thanks to Galen Leather for the opportunity to review their product, and I wish Zeynep and Yusuf success for the future. 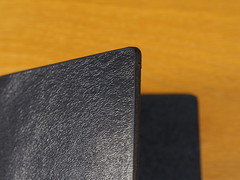 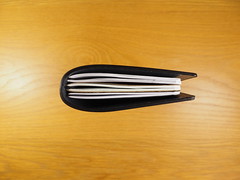 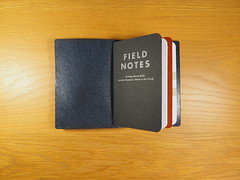 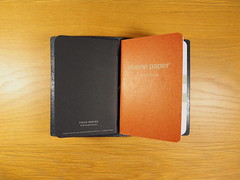 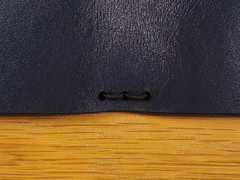 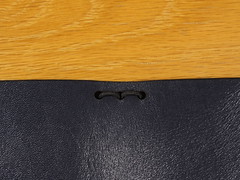 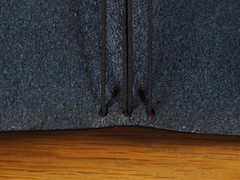 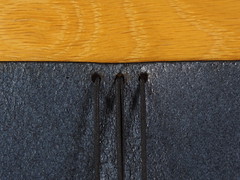 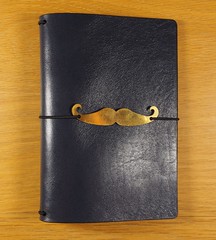 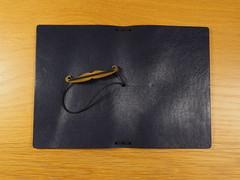 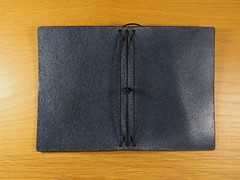 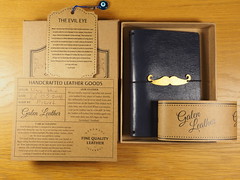 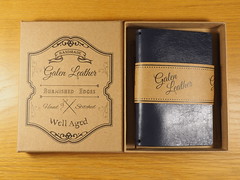 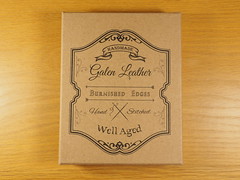 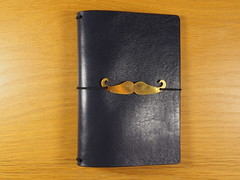