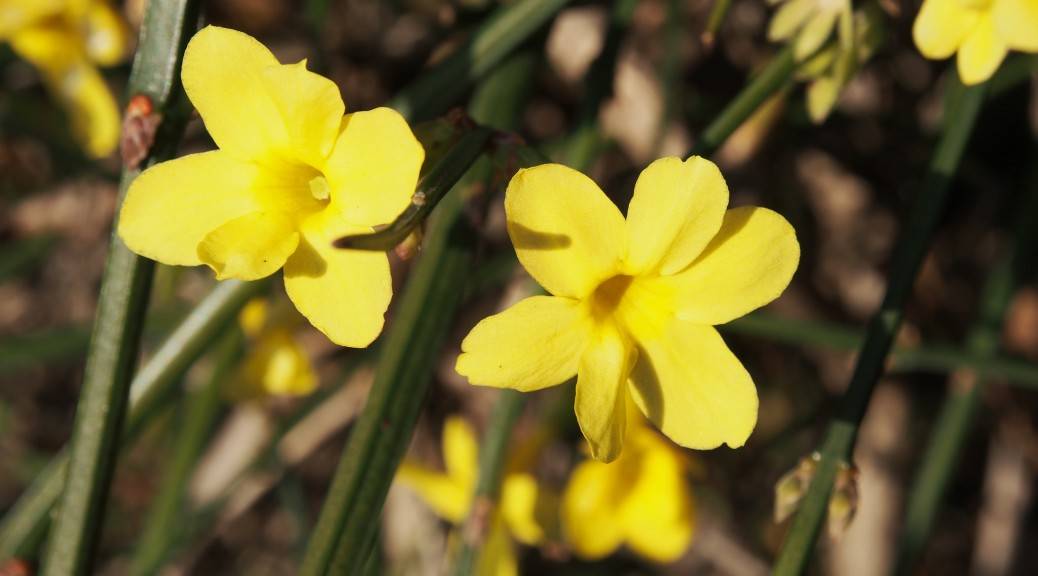 The last “Recent Links” post actually was quite a challenge to post. As normal I spent a few minutes checking that recent links in Delicious were properly tagged, but when I came to generate the post using the Delicious Curator plugin no links were output. Zilch. Cutting a long story short, the Delicious API appeared not to be working. “Oh dear”, I thought, or words to that effect.

In my last Website Update one of my plans for 2015 was to find an alternative to Delicious. Apart from a problem when a number of rogue links (mostly for adult content) appeared in my feed a few years ago, which then quickly disappeared again, my use of Delicious has been trouble-free. However, over the last couple of years the demise of Delicious has been predicted on several occasions so I did have it in the back of my mind to jump ship at some point. Although I didn’t have an alternative lined up, when the latest problem occurred I thought now would be a good time to export all my links to be on the safe side and start the hunt for an alternative in earnest. At this point I thought disaster had struck – the export function has stopped working too. Now I was kicking myself for my past complacency. I eventually managed to find a way to get a dump of the links in XML using the API (which was by then up and down like a yo yo), but more work would be necessary to change this into the format that it appeared every Delicious alternative could cope with. By this point the API would at least allow the Delicious Curator plugin to do its work, and I was able to generate the post.

The alternative to Delicious that I ultimately chose was Shaarli. This is self hosted and easy enough to deploy. It’s not as slick as Delicious, but has the basics that I need. I can’t rely on the Delicious Curator plugin anymore (but as the plugin hasn’t been updated in 2 years I think its future isn’t especially rosy either), or the IFTTT magic that used to copy links from various web applications straight into Delicious, so I now have more manual work to do before I can make future Recent Links posts. However I do now have peace of mind that my bookmarking application won’t disappear overnight, unless my hosting account fails of course, in which case I will have a few other problems to worry about too. The icing on the cake was that the Delicious export facility started working again, so I was able to export my links and import them into Shaarli. Links I have bookmarked in Shaarli have now started to appear in the Lifestream, and I won’t be using Delicious any more. I won’t close the Delicious account, but any links to the account will receive less prominence in future.

One of my other plans for this the year was to take more photos and post them here. I take a lot of photos for work and 99% are the grimmest you could imagine (e.g. weeds, flytipping, damage to grass verges) and I realised that it was taking the joy out of photography for me. So the original plan (at least in my head) was to “take a photo for pleasure every day”. It quickly became apparent that if I was only taking a photo to meet a self imposed target that undermines the pleasure aspect, so I made it more flexible and took the pressure off. Why am I dwelling on this? Two reasons. The first is to give me an excuse to link to a page I created with some photos I took recently at Pole Hill, Chingford. The second was to explain that for future Updates (I’ve dropped “Website” from the title as it seems redundant) the featured image may not bear any relevance to the content if I don’t have a suitable image to hand – instead it may just be a recent photo taken for pleasure. In this case it’s one of Winter Jasmine. I know have much to learn about Macro Photography.