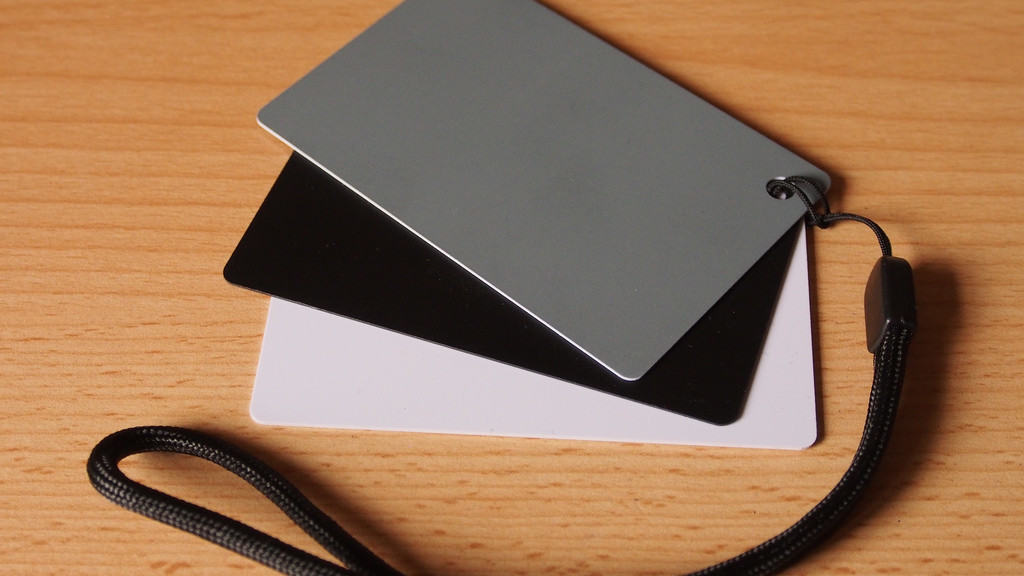 I hadn’t actually planned to make a full blog post this weekend, but inspiration comes from the oddest places. I had wanted just to take a few more photos for the Inkpourium. However, I was becoming increasingly unhappy with the variation in the photos (both in exposure and colour balance ). When looking at the photos in isolation, it wasn’t to apparent, but when looking at so many side by side, the variation was becoming absurd – the real giveaway is the background (i.e. my desk).

Let’s go back a stage. My first real camera was an Olympus OM-4, which was a cherished birthday present from my Mother in 1986. I had been promised a camera, and I spent weeks looking over reviews (remember, no websites in those days) and staring in camera shop windows trying to decide what to ask for. I finally settled on the OM-4 because not only did I like the way it looked (the main competitors at the time seemed bulky and awkward in comparison) but it also had a spot meter (while not unique in this it was one of a limited number that did). Little did I know, but as time went on I became increasingly reliant on the spot meter, both in automatic and manual modes, and to help with using the meter I bought a photographer’s grey card, which I cut down to a convenient size (roughly A6) and stuck a piece of graph paper on the back (i.e the white side) with various flash calculations on it. This piece of card then went everywhere the camera went. I shot a lot of slide film, which was far less tolerant of under/over exposure than print film and without that card many of my shots would have been wasted. One thing I never really bothered about at the time though was white/colour balance but I knew that taking a photo under artificial light would give an orange cast, a UV or daylight filter would help to warm up a photo in bright sunshine (plus protect the lens) and some slide films tended to emphasize different colours. Armed with this knowledge I took hundred of photos, most of which I was happy with, until the power drain from the dodgy circuit in the OM-4 became intolerable.

So, where am I going with this? I now have an OM-D E-M5, which has so many bells and whistles that I never use, because I almost always point and click. If I don’t like the results I take another shot. Then another. Try that with slide film and see how far you get. This wasn’t working with the Inkpourium photos though – the inconsistency is obvious. The E-M5 has a spot meter (although even that’s not even that is essentially for close up work with a grey card) so I invested in a nice new credit card-sized set of cards (grey, white and black). The old one would still have worked, but it has seen better days. I’m much more pleased with the consistency of the latest shots using the card to set the exposure, although it does look like I will have to go back and re-take quite a few of the older ones. I can also calibrate the white balance using the card, giving greater colour accuracy too.

I still can’t say they are 100% accurate – certainly the Word Cards look whiter on my monitor than they do in real life, but I think I’ve reached the limit of what I can do using natural daylight through the window on an overcast Easter Sunday. The next stop is probably a Photographer’s Lighting Cube, but I’ll have to think that over some more.

To conclude, the French have the phrase “plus ça change, plus c’est la même chose”, which sounds like poetry until it’s translated into English. With all this wonderful technology I’m still fiddling about with bits of grey card, nearly 30 years later. While it’s not really that appropriate I’m also reminded of the phrase used in the reboot of Battlestar Galactica – “All this has happened before and will happen again.” A bit of Goolging reveals that J.M. Barrie used the same phrase in Peter Pan (I’ll take the Internet’s word for it) but also goes back to Ecclesiastes 1:9, so at least I can finish with a biblical quote for Easter Sunday.