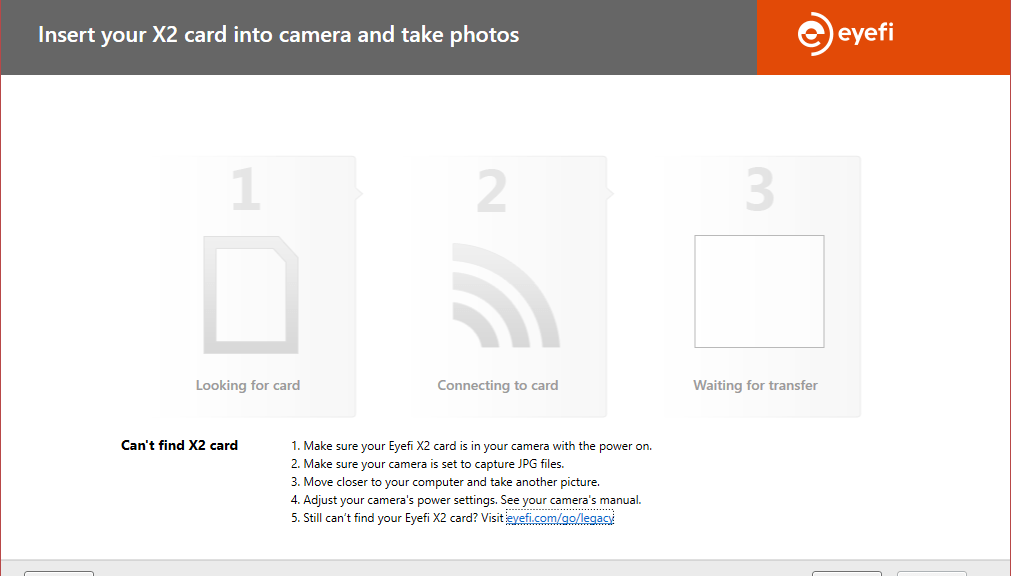 My wireless SD card, an Eye-Fi Pro X2, bought in 2013, was a nice little card that went in my camera. When I took photos the card synced them to my phone, geotagging them in the process. The photos would then sync to Flickr when the phone was next connected to Wi-Fi. If I wanted to use mobile data I could share them from my phone almost immediately. Most of the photos on this site used that process. There was also a desktop app which didn’t reinstall when I upgraded my desktop PC to Windows 10 last year as I rarely needed to use it – the phone app was still working fine and I was very happy with it.
END_OF_DOCUMENT_TOKEN_TO_BE_REPLACED

After two changes of operating systems involving two reinstalls and a change in hosting provider, I’ve decided the point has come where I need to give less attention to around with the server and start posting again. Along the way I went down the rabbit hole and explored Google PageSpeed Insights, where improving the score is possibly the darkest art I’ve come across across since I started setting up websites. Change one thing to try to improve the score and instead it makes it worse – reverse the change and the worse score remains. Flush all the caches. It still stays at the lower score.

And don’t get me started on “Render-blocking JavaScript and CSS in above-the-fold content”, which seems to be baked into the core of WordPress – only way of stopping so far has involved accepting a Flash of (or even permanent) Unstyled Content, which in 2016 I’m not prepared to do. So I’ve taken things as far as I can for the moment and the only negative at the moment is that my Gravatar doesn’t appear properly on posts. Any more substantial PageSpeed improvements would involve a fundamental redesign of the site and to do that I think it would be better to stop changing the existing site and instead set up a test one and gradually build it back up from scratch. I know that’s really just good practice but this experience has reminded me that what starts out as a bit of apparently harmless tweaking can open up a world of pain on a live site.

The day job also hasn’t helped but without that I doubt I would be posting in the first place. Now I have a serious backlog on reviews and limited time, so no more wittering on a bout the server. A links posts will follow this one – it will be obvious that I’ve not been reading much in the last 3 months either!

The new web server configuration is painfully slow. I feel a reinstall coming on. More to follow.

I’ve spent the last few hours fighting the server software to try to get the site back up and running. It went down overnight and no amount of rebooting would bring it back to life again. I’ve ditched the old web server and installed something else, and finally imposed my will on it strongly enough that the site is back up again.

Until I can make sure the new setting are okay there may still be some instability. Hopefully normal service, i.e. almost complete silence, will resume soon. I am going to do a quick links post though to more thoroughly test out posting later, as it’s well overdue.