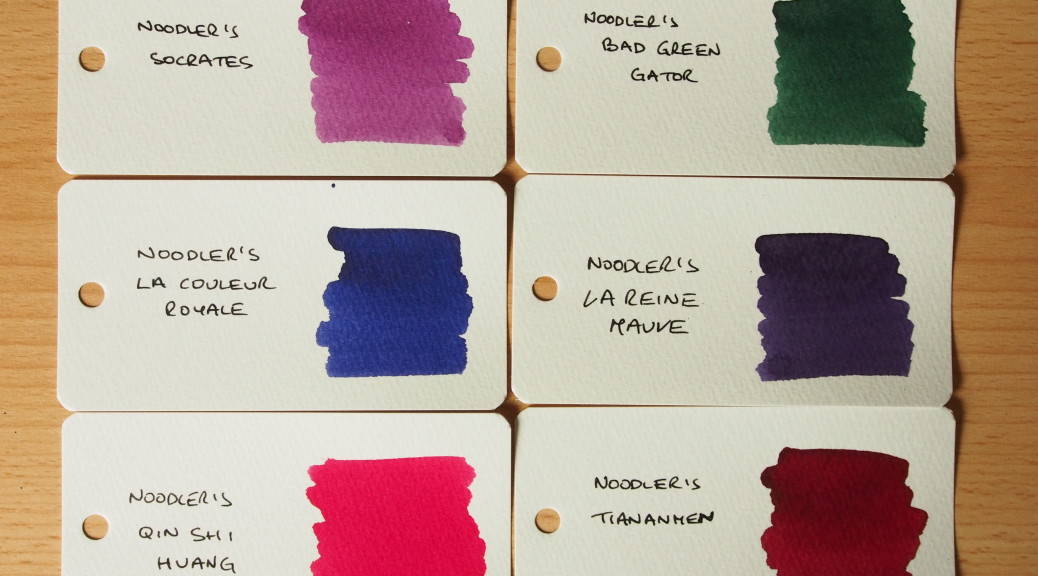 What happened to the mega-pen review of eight pens promised in a previous update? We know what’s paved with good intentions, and the review relied on my buying a replacement nib for one of the pens. I’ve has a few personal issues recently which indicate it wouldn’t be a good idea to have any unnecessary spend for the time being, so the pen review has had to go on hold for the moment.
END_OF_DOCUMENT_TOKEN_TO_BE_REPLACED 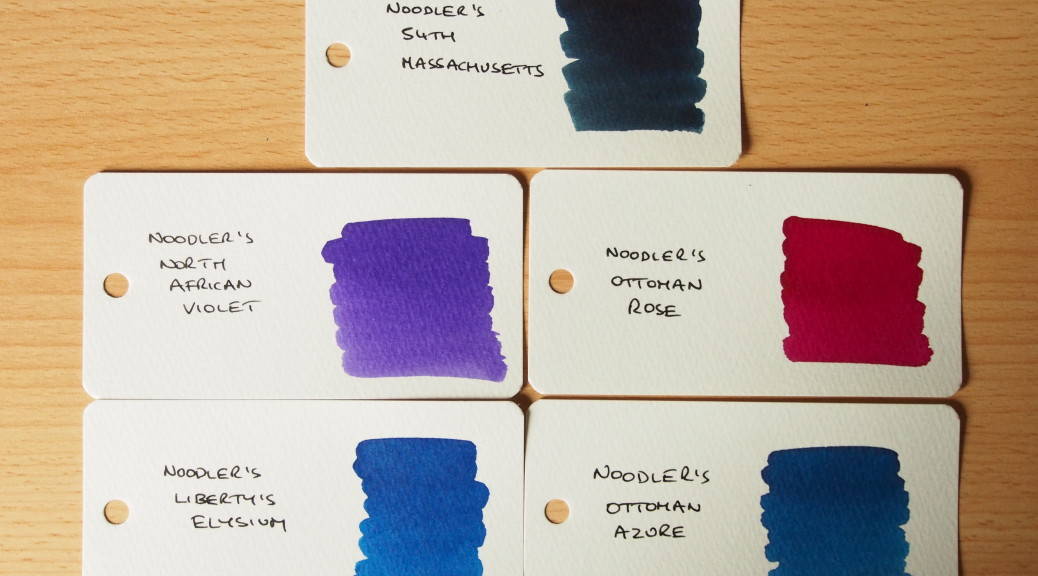 After the flurry of activity at the end of May, things may have appeared quiet again. That was just real life (mostly work) intervening again, which it will continue to do over the next week, so this update will be short.

I have managed to achieve one thing though. After trying to persuade myself myself that I not should try to fix the Flickr plugin which stopped the Inkpourium images being embedded properly, I finally gave in and had a go. What’s more, I actually succeeded, so it’s all working again. I learnt more in the process about WordPress shortcodes and the Flickr API than I ever wanted to, but at least it got the job done. My OCD is now satisfied – it was getting seriously on my nerves.

Doing four ink reviews in one go went as well as I had hoped, and I plan to do the same in the near future – with no less than five inks this time around. The featured image above this post is a heavy handed clue that this will be a “Noodlerfest”. Once this week is out of the way I should be able to crack on with that. After that the next step will be another pen review, or I should say a review of eight pens in one go. Yes, eight pens – that wasn’t a typo, but I’m not giving any clues about what the pens will be.

There won’t be a “Recent Links” post this week (mainly because I haven’t been reading enough online recently to justify one), but I have started adding links for the suppliers I use regularly on the Resources page. It’s only a small number to start with, but more will follow. 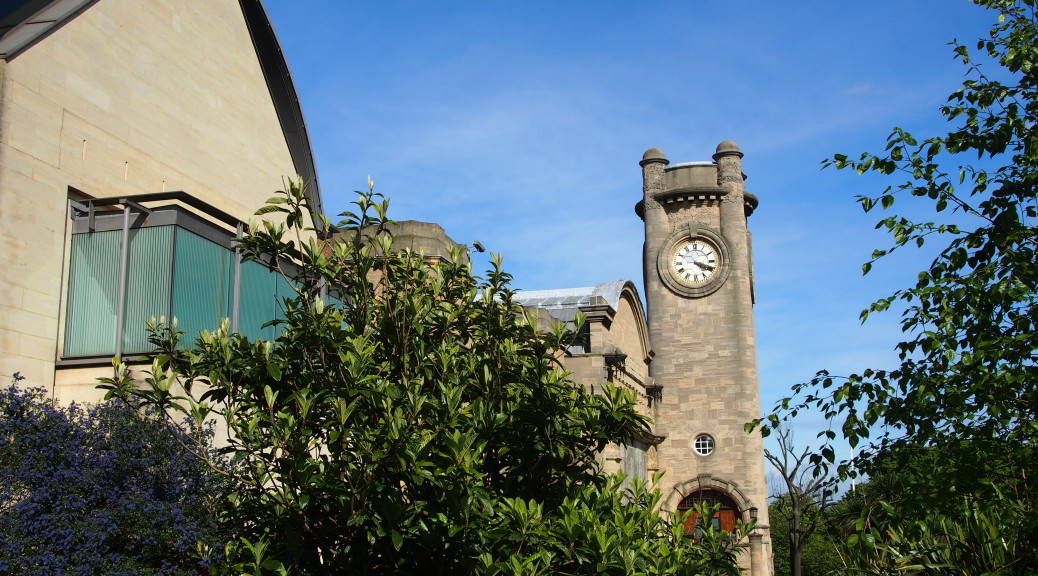 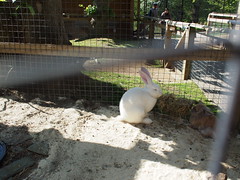 This has been a busy week. First I had a long weekend and last Monday had a trip to the Horniman Museum and Gardens. A new album has been uploaded. An interesting museum, excellent gardens and the biggest white rabbit I’ve ever seen. Plus proof positive that mattri are not confined to Walthamstow.
END_OF_DOCUMENT_TOKEN_TO_BE_REPLACED 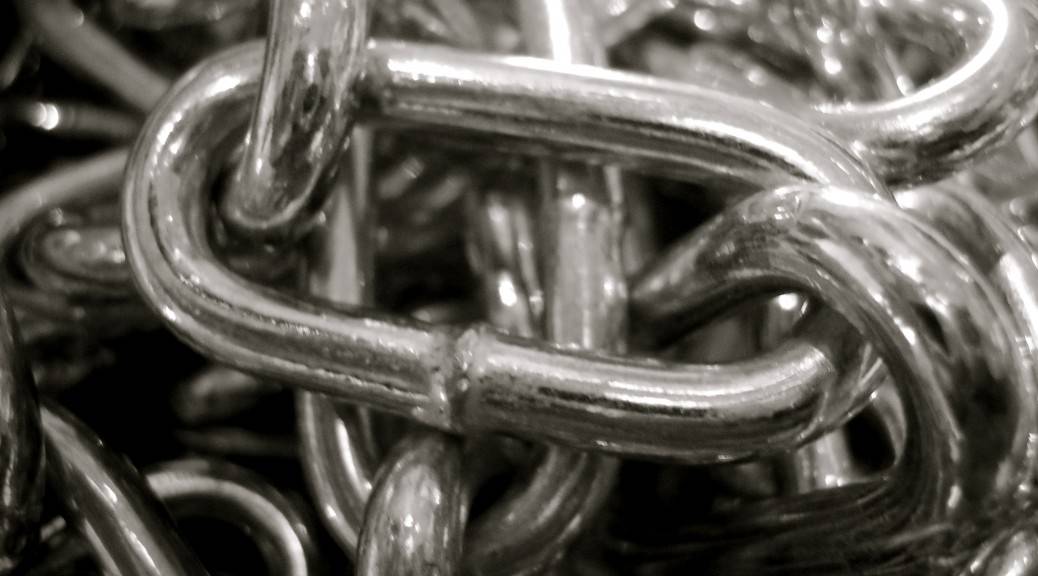 A (roughly) weekly summary of posts I’ve bookmarked to Delicious.