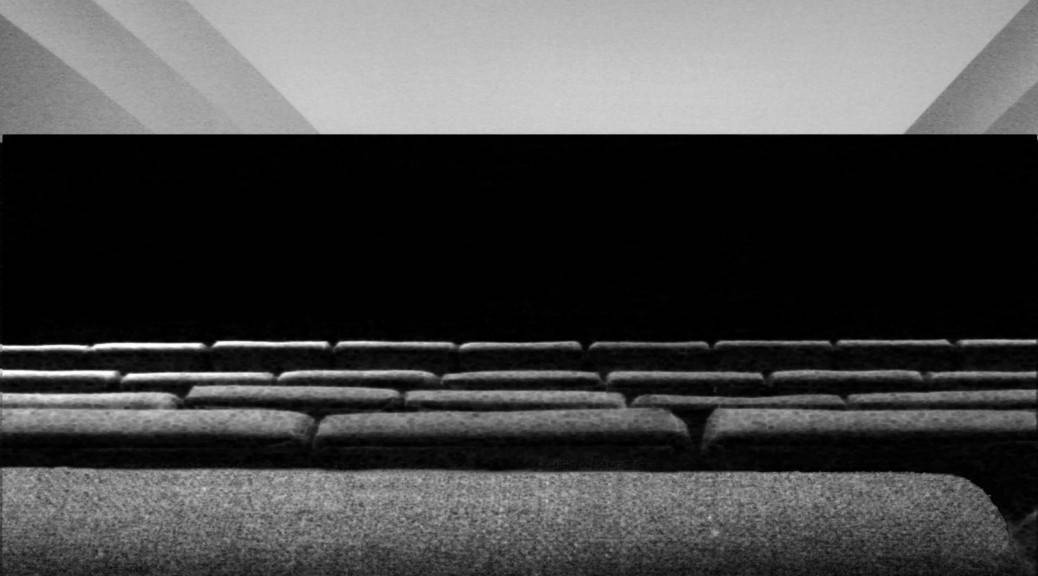 I went to see Batman v Superman: Dawn of Justice today. This isn’t intended as a lengthy review, just giving a few of my thoughts, but there are spoilers below. If you were thinking of seeing the movie, but were put off by the reviews, my recommendation is to read no further, go and see it and make up your own mind. If you hate it though, apologies in advance, because I won’t be refunding your ticket or giving you your time back.

I clearly hadn’t been put off by the almost universally negative reviews for Batman v Superman: Dawn of Justice. I did fully expect to fall asleep (I didn’t), get bored (I didn’t) and be confused by the dream sequences (I wasn’t). It was longer than it needed to be and although it looks like a lot ended up on the cutting room floor possibly more could have gone as well. A shorter theatrical release and a much longer version (even longer than the current one) reserved for DVD/Blu-Ray would in my view have been better. The Flash’s time-travelling appearance (presumably from an alternative future) for example really only makes sense if you realise who this is and that he is capable of time travel. It is more likely to confuse than advance the narrative. Bruce Wayne’s extreme exercise regime could have been saved for the home release too. Lois Lane’s decision to hide the Kryponite spear in a watery pit seemed like a good idea at the time. For her then to have to retrieve it shortly afterwards (and put herself in peril in the process) rendered that all unnecessary. We didn’t need to see Superman save Lois yet again.

Lex Luthor isn’t the best executed villains of recent superhero movies. His “Plan B” for getting rid of Superman was far too straightforward to execute. Kryptonian security is clearly easier to crack than an IPhone. I’m also not sure that creating a more dangerous adversary for an alien that you think is an existential threat to the planet is necessarily the wisest move. However, Jesse Eisenberg’s OTT performance didn’t grate as much as I expected it to do after the trailers. Ben Affleck acquitted himself well with his performance. Henry Cavill had less to work with, but that says more about the character than his acting skills. Gal Gadot’s debut as Wonder Woman would have had more impact if it hadn’t been trailed so heavily. Jeremy Irons is pitch perfect as someone exasperated with a man who won’t take his advice. You know this is isn’t the first time and it won’t be the last.

At the time I felt that, when the climax of the showdown came between the titular characters, Batman’s change of heart seemed too abrupt. His reversal of perception of Superman as the stuff of nightmares to the friend he had failed felt compounded this. However, the more I think about it, the revelation that Superman was capable of loving his mother in the same way that Batman loved his own justifies it all in the context of Batman’s tortured psyche.

Batman v Superman: Dawn of Justice isn’t one of the best of the recent superhero movies, and DC still haven’t got their formula right in the same way that Marvel seem to have. It’s not even Zack Snyder’s best attempt. I reserve that accolade for Watchmen, which is still one of my favourites, although I know that’s far from a common opinion. From the same genre, I see it as on a par with Man of Steel and slightly better than (for example) Iron Man 2 & 3, and Thor: The Dark World.